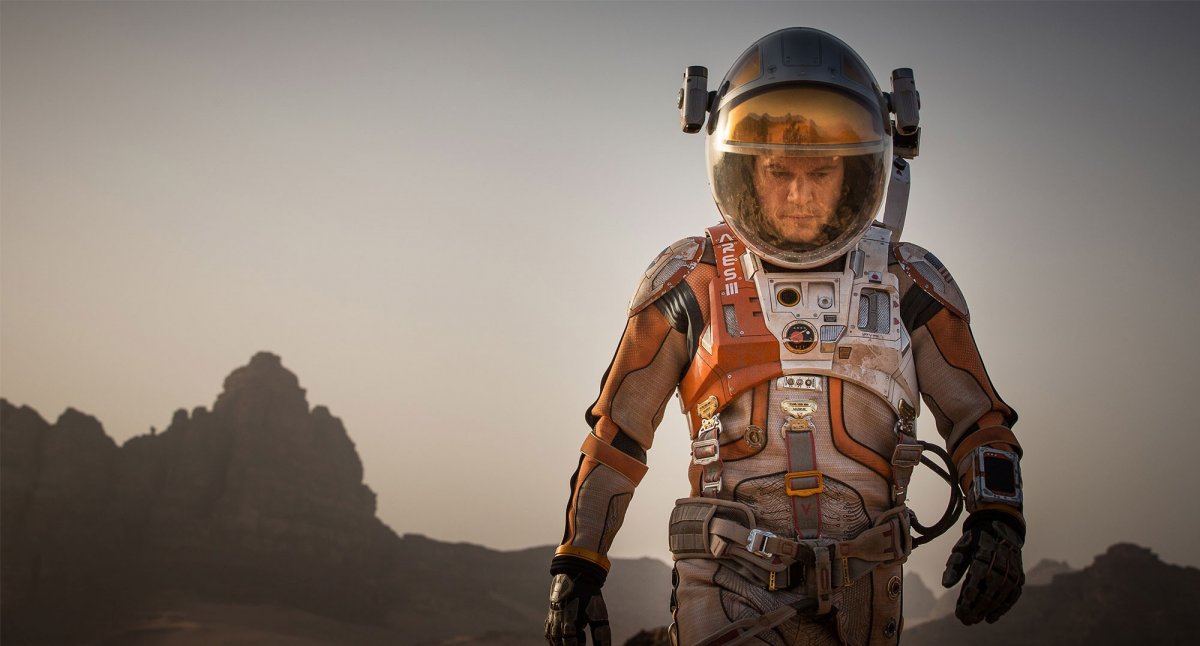 I’ve just watched The Martian. Brilliant movie! Geez, I love geeky space movies based on some real science! Rotten Tomatoes’ Tomatometer gave it a 94%, and I concur. The movie was well acted and well directed. More importantly it was built on some good science, the non-Hollywood kind. The Martian is based on a book by the same name written by Andy Weir. Quoting from the receptacle of all wisdom that is Wikipedia: “Andy Weir, the son of a particle physicist, has a background in computer science. He began writing the book in 2009, researching related material so that it would be as realistic as possible and based on existing technology. Weir studied orbital mechanics, astronomy, and the history of manned spaceflight.”

The publishing story itself is amazing. He got rejected by publishers. So he released it free on a website chapter by chapter. Fans wanted it published in a book form. He put it up on kindle for 99c. Bought by thousands. Publishers smelled money. Signed him up for copyrights. The rest is history.

A geek wrote a geeky science story for geeks. Nerds rule. Science is amazing. One of the most quotable lines from the book/movie: “I’m going to have to science the s#*t out of this”.

Without giving too much of the story away, let’s just say that early in the movie, Mark Watney, the stranded astronaut, had to remove something from his abdomen by performing self-surgery. The way he applied local anaesthesia was brilliant. Worth us considering that kind of technology for our patients. But unfortunately the local anaesthesia didn’t work because there was tense music playing in the background and he was still in pain. Next he pulled out an instrument to extricate the foreign object. This is where I got a little nervy. Now I’m sure thousands of dollars was spent on validating the aerospatial, astronomical and botanical science behind the movie. They missed out on a simple phonecall to a surgeon for medical advice on the movie. 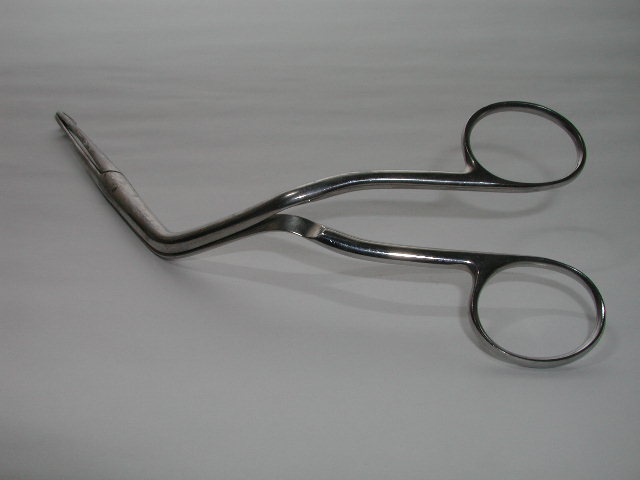 You see, Mark Watney pulled out a MacGill’s forceps to extricate the foreign body. What? I know. Pick yourselves up from the floor now. I was as surprised as you are. You see, a MacGill’s is not a surgical instrument. It is an anaesthetic instrument designed to assist in introducing the endotracheal tube into the larynx & trachea. No surgeon would pull out a foreign object with a MacGill’s. And unless you were planning to intubate someone on Mars (I suspect not, because they will have to remain intubated for the trip back to earth which would take months), then a MacGill’s should not be in the standard NASA package for survival on Mars. Much easier to pack smaller and more useful forceps like Adson’s, Gillies’, or Bonnie’

Anyways. At least he stapled the wound closure well, though I hope by then on Mars that we would do away with staples and simply spray on some skin glue that closes the skin and reduces scar formation.

What do you think? If you are a scientist of any sorts, was there any other inaccuracies in the movie?