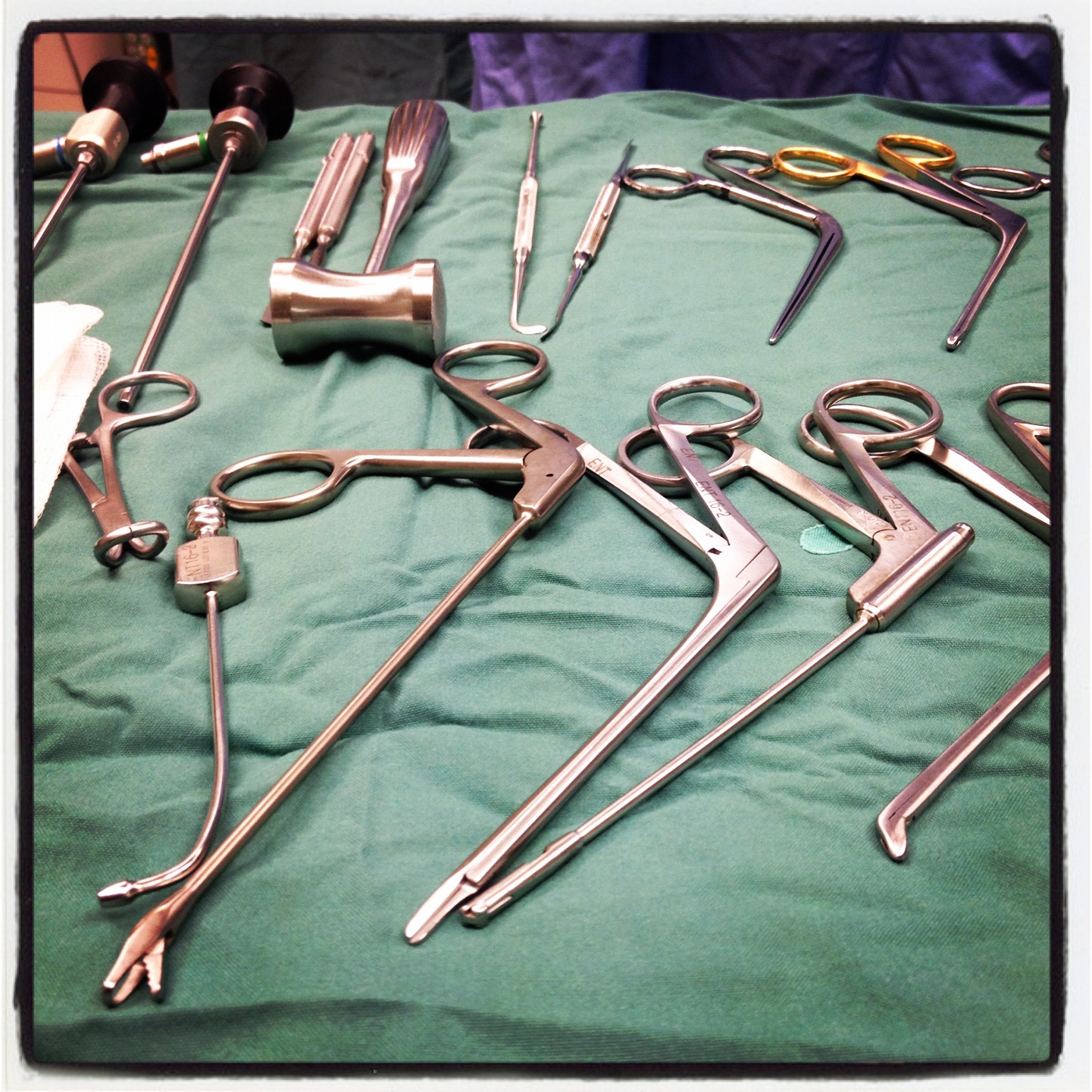 So says the title of many news articles, which obviously results in some knee jerk panic responses from various members of the community. I’ve been asked for my opinion several times on social media. Here is a summary of the issues. I’m writing as a surgeon in the trenches, not a bureaucrat, committee member or public policy advisor.

Health care is costly. We need to make some cuts somewhere. Looking at old MBS codes and reviewing them is one of many good places to start.

These codes are the way hospitals and surgeons get reimbursed for their services. Each code refers to a particular procedure. One operation may include several codes depending on the procedure and its complexity.

This review is not final. It is only the first draft released for consideration by stakeholders.

Terms of reference: An expert, clinician-led Medicare Benefits Schedule (MBS) Review Taskforce (the Taskforce) will be established to lead an accelerated programme of MBS reviews to align MBS funded services with contemporary clinical evidence and improve health outcomes for patients.

Obsolete items are items or services which have no clinical purpose in contemporary practice, the services identified are better covered under other items, or the items are no longer used for the purpose for which they were introduced.

Out of the first five clinical committees, ENT Surgery has submitted 9 codes, numbers or items to be cut from MBS Schedule out of a total of 154 that were discussed.

So, NO, ENT is not being cut. Only some codes are offered up for discussion to be cut.

On studying those items, I would agree that these are obsolete items or items without any clinical evidence.

Let me take an example.

It’s an anaesthetic injection performed usually at the time of tonsillectomy or OSA surgery involving uvulopalatopharyngoplasty. Some surgeons have used this code to gain an additional $75 or so per injection. Now consider the number of tonsillectomies done in Australia and see how the numbers may add up. Let me note for the record here that I have not seen this as a usual practice by the surgeons I know.

A question was raised in a public discussion, “Wouldn’t this mean that patients are going to lose out and be placed in pain without this injection during tonsillectomy?”

Here’s an explanation by the committee written in the document: The Clinical Committee is of the view that this procedure is no longer part of contemporary clinical practice. This item is almost exclusively performed by ENT specialists and is always claimed as an adjunct to other ENT procedural items, mainly tonsillectomy and uvulopalatopharyngoplasty (UPPP). The Clinical Committee reviewed literature on the use of glossopharyngeal nerve blocks performed for anaesthetic purposes during these procedures which indicated safety issues including serious upper airway obstruction and diminished gag reflex. The Clinical Committee is of the opinion that the item should be removed from the MBS on the basis of these safety concerns and that the data did not indicate that the item is being used for any other purpose such as for the management of neuralgic pain. Where a practitioner performs infiltration of local anaesthetic in association with tonsillectomy or UPPP, this service should be considered as part of the service.

The other codes are very similar too. They’re obsolete or have been replaced by other more appropriate codes.

We’ve seen 9 out of 154 ENT and Audiological items that are offered up to be cut. These are baby steps. There are thousands more items to be considered.

Of course, these are the ‘low-hanging fruits’ as previously suggested. And already there is much criticism in the community. I can only imagine what would happen if we started with the big ticket numbers like hip replacement, skin cancer excision, appendicectomy, colon or breast cancer surgeries.

I do believe an MBS Review is a necessary step. It’s not the perfect solution, but it’s part of a complex resolution. We need to audit our health service models regularly to ensure we’re delivering a sustainable health service for our Australia. One step at a time.

Link to the actual document here.