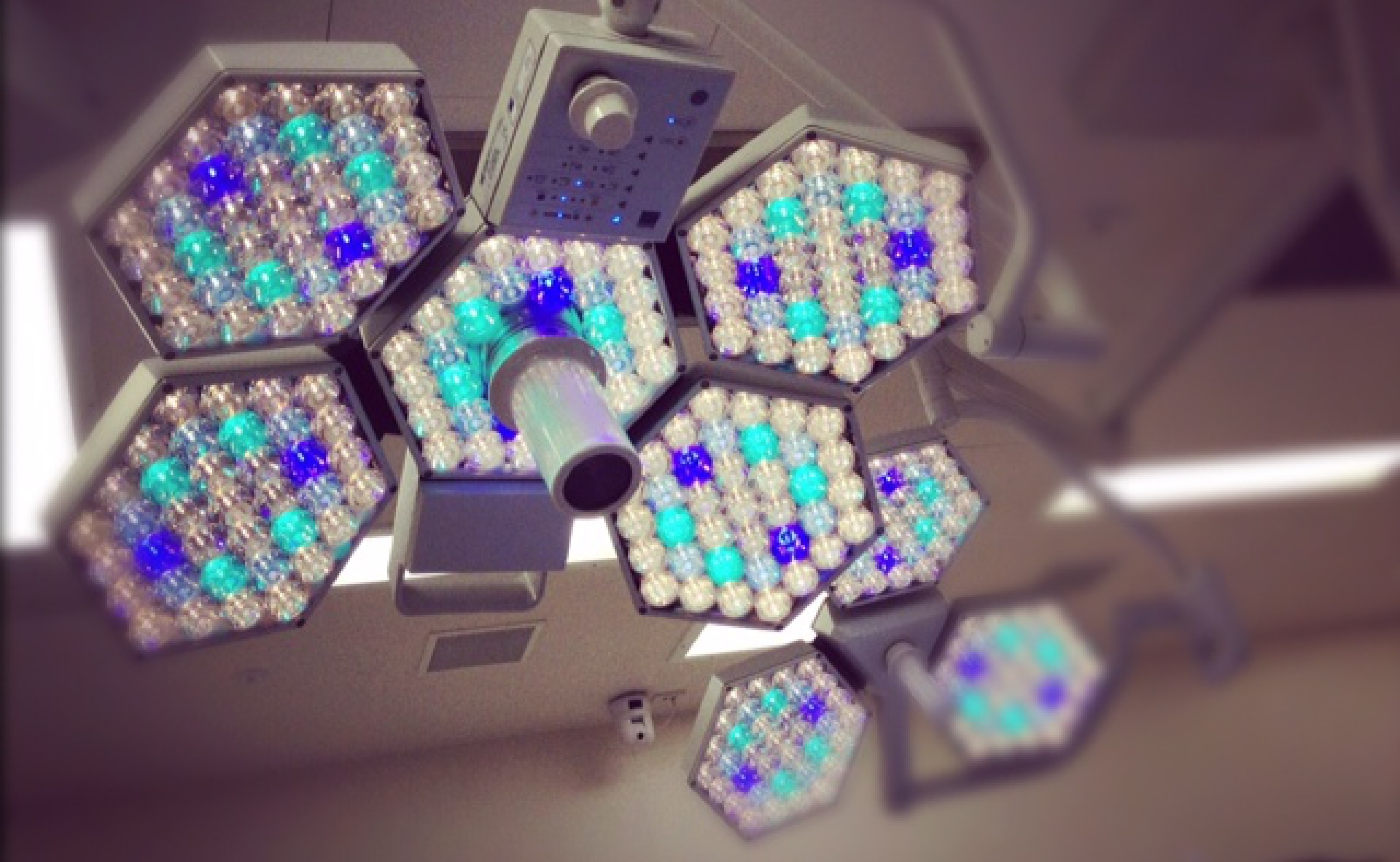 Social Media will no longer be a fad very soon. The Tipping Point has already been reached in many industries and mainstream media. The healthcare industry, as always, is a little slow on the uptake, but I do strongly belief that in the next few years we will see clinicians on social media as the norm and not the exception.

Social media will indeed be normal mainstream traditional media. It is going to be another acceptable method for delivering news, opinion and statements. In the past people used to look for official Media releases from reputable news sources. Nowadays, people simply go to Facebook or Twitter to get their news.

Since I completed the Mayo Clinic Social Media Residency, I have had time to think about my social media experience. I have had some time to distill the three purposes and benefits of social media for me as a surgeon.

Here are my 3 purposes and benefits of social media

Networking, sharing of ideas, crowdsourcing, professional connections, and multiple other engagement opportunities occur readily and speedily across social media networks. I have been reached by doctors, patients and professionals alike. Similarly, I have also reached out and connected with many wonderful people. Even people that I do not normally engage with through traditional methods. I am talking here of people from different world views, socioeconomic backgrounds, profession, cultures, religion, sexual orientation, political persuasion, etc. They broaden my mind and heart.

It’s social after all! I have had so much fun meeting people on social media. One of my personal goals is actually to entertain before educate. I want people to first of all smile or laugh when they meet me on social media. I want others to enjoy my presence as much as I have enjoyed others’ presence through social media.

Of course, this is a noble cause. It would be wonderful if clinicians can flood social media with useful, accurate, enlightening, educational materials. I must admit though, I have been educated more than I have educated. I don’t think I have much to add to the sum total of social media knowledge and wisdom, but I know that I have learned far more than I expected through social media.

There you go. Three benefits and purposes of Social Media for this surgeon. How about you? Does engagement, entertainment and education appeal to you?