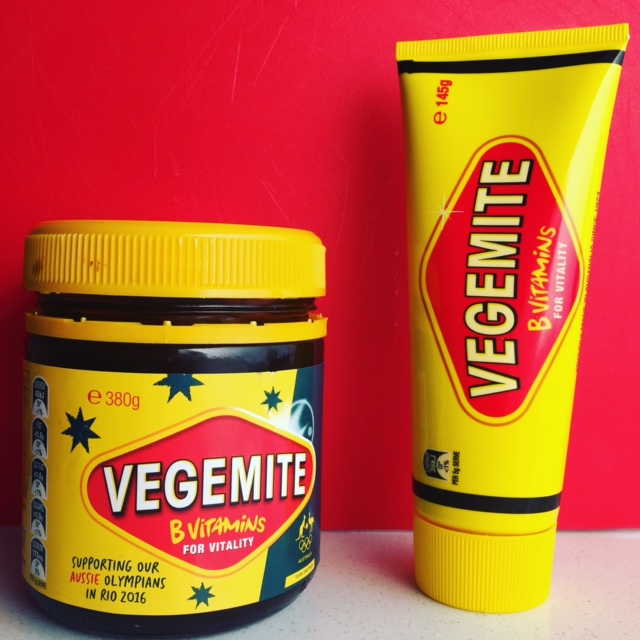 This thought was presented first at #MayoInOz Social Media in Healthcare Summit, Melbourne.

Social Media is like the Vegemite. It does not come with any How-To Guides. Most clinicians end up just jumping into it and experimenting with it, while others are inherently repulsed by it because of the horrible stories they have heard about it. It’s like Vegemite in Australia, Marmite in the UK, Haggis in Scotland, or any other delicacy that is culturally contextualised, you need to see how it is enjoyed to get the full experience.

The problem is, many critics slam Social Media in healthcare without ever exploring it and understanding it in the first place. Like criticising Vegemite without having even tried it properly. Vegemite is not Nutella. You can’t do Vegemite the way you do jam, Nutella or cheese spreads. If you use it poorly, you’d go “ugh” that’s horrible. You need to be shown how to enjoy it. You need to be shown how to use it. Then you’ll get that Eureka moment and realise, “Oh wow. This is what it’s all about. This is what everyone’s been talking about.”

Social Media isn’t just about marketing, self-promotion, Doctor-rating, cat photos, outfit of the day, or food photos. It is personal learning network. It is social support. It is professional engagement. Don’t criticise social media unless you’ve been properly shown how to enjoy it. Once you realise how good it is, like Vegemite, it becomes a delicacy that unites a nation. Grab someone you know and ask them to show you how to Social Media. And if you’re not an Aussie, grab an Aussie and ask them to show you how to Vegemite.