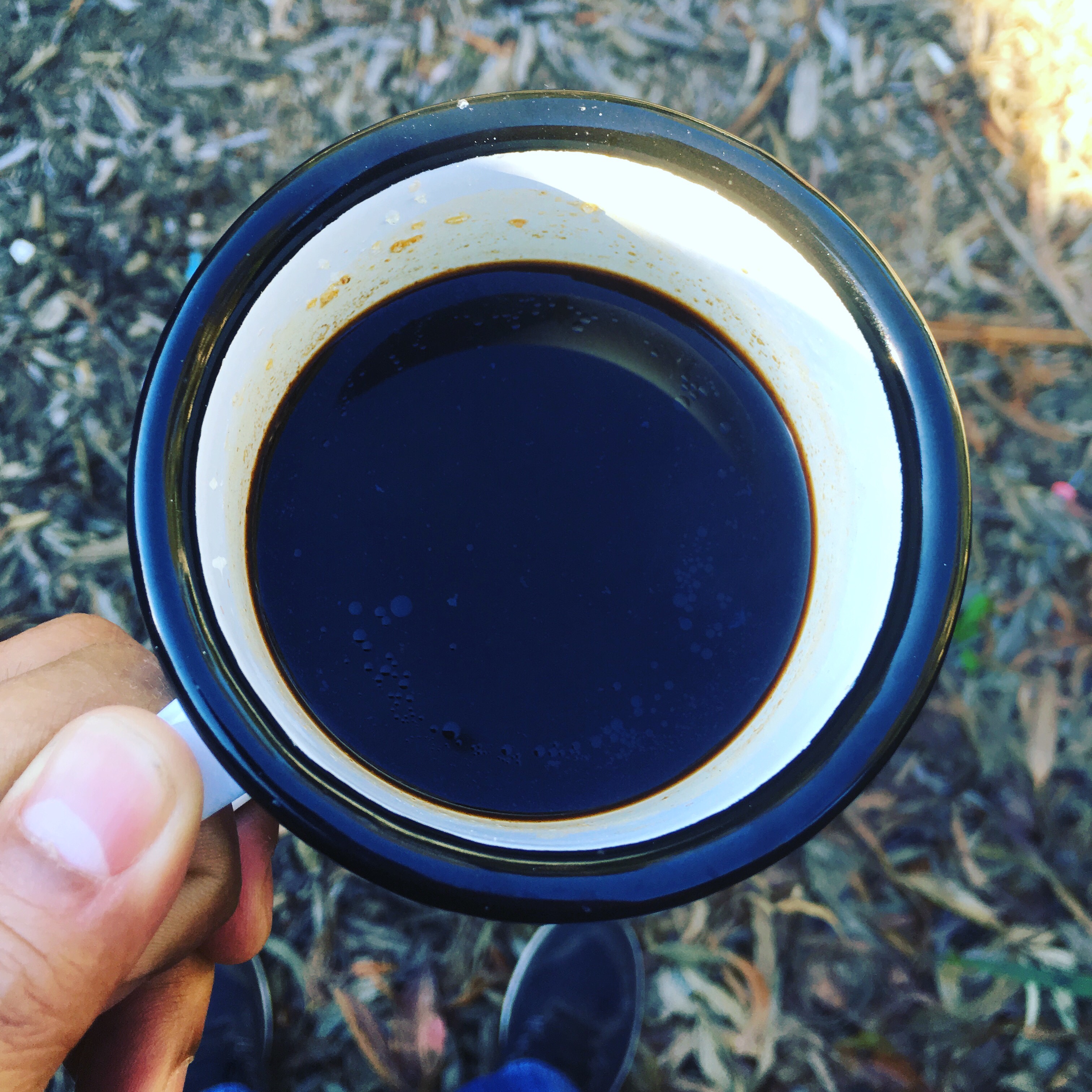 Here are a few fancy ENT words for you:

Phantosmia: Smelling something that isn’t there (There’s a coffee smell but no coffee)

ALSO, did you know that humans have 5 kinds of taste: sweet, salty, bitter, sour, umami (taste of MSG)

Read here from Europe the latest and so far the biggest study on smell and taste disorder in association with COVID19.

The olfactory dysfunction persisted after the resolution of other symptoms in 63.0% of cases. For those who recovered their olfactory sense, 72.6% of these patients recovered smell within the first 8 days

What does this mean for us?
Keep an eye out for loss of smell as a possible early indicator prior to other symptoms. Resolution takes time. There’s still a lot we have yet to discover. Keep an open mind. This is not a protocol or policy. This is something we all should think about. Signals.